“You have to start thinking of light as a drug,” said Terry K. McGowan, the director of engineering for the American Lighting Association, a trade group.
That is why Lighting Science, an LED manufacturer, is now selling Awake and Alert, an LED lamp that keeps people pumped up by pumping up the blue. Conversely, the company’s Good Night lighting product reduces the blue output, helping people sleep. This summer, Lighting Science will offer its Rhythm Downlight, a lamp controlled by a smartphone app that adjusts blue light based on a user’s sleep schedule.
“The Awake and Alert lamp does not look brighter, but our circadian system sees it as such,” said Robert Soler, Lighting Science’s director of lighting research. “We always felt that there was so much more you can do with light than just increase vision.”
Philips sells its own range of energy-enhancing lights, including its Wake-up Light and — to combat winter blues — the goLITE BLU, a panel of blue LEDs.
In Europe, Philips is experimenting with its HealWell system in hospitals. By changing colors based on time of day, it encourages a patient to wake up, feel more relaxed and sleep more easily. At a field study at the Maastricht University Medical Center in the Netherlands, cardiology patients were found to sleep longer and experience reduced depression.
In the United States, Lighting Science is working on a similar system, and expects to offer products by the end of this year. “Unfortunately, many hospitals have removed solariums, but lots of studies have shown that they improve recovery time,” said Mr. Soler of Lighting Science.
While the ability to alter an LED lamp’s color opens up new uses for light, the fact that LEDs can be remotely controlled significantly changes their potential.
With Osram Sylvania’s ULTRA iQ system, users can program lamps to turn on when a key is put in the lock. Philips’s Hue system, on the other hand, allows users to create their own lighting moods and then send those instructions to special lamps via a smartphone app. The lights can also be programmed to respond to specific events, such as by glowing a prescribed color when it is time to remove the roast from the oven.
Tabu’s Lumen TL800 lamp uses Bluetooth connectivity to control the lamp from a smartphone, allowing the user to change colors, dim the bulb and synchronize lighting effects to the rhythm of a song played on the phone.
But synchronizing lighting to events is much more than a parlor trick. Philips has designed lighting systems that decrease growing times and increase yield for greenhouse vegetables and flowers, by using a light’s specific hues.
In the Netherlands and Canada, among other places, tomato and vegetable growers are using Philips’s LEDs to improve bulk, increase fruit growth and reduce vegetable maturation time while reducing energy costs.
“We find the optimal light recipe for the grower,” said Udo van Slooten, a Philips Lighting general manager for horticulture.
Within the next few years, the world’s major lighting companies expect to expand LEDs’ connected capabilities, particularly with sensors.
For example, sensors could tell how many people are in a room and their location, and direct the proper amount of lighting to where it is needed. Medical patients prone to agitation could be calmed once facial recognition technology identifies them and changes the hue of an examining room to more calming tones. When older people enter a room, lighting intensity can be raised to compensate for their decreased ability to see.

“Today, lighting is becoming an appliance, like a blender,” said Mr. McGowan of the American Lighting Association. “I tell people when they move, they should take their LED bulbs with them.” 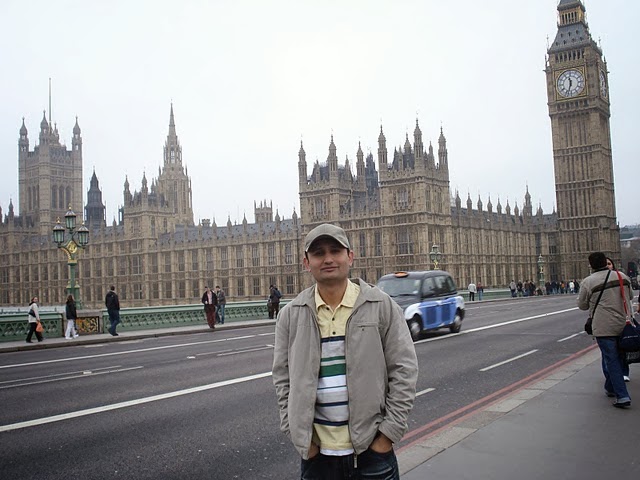 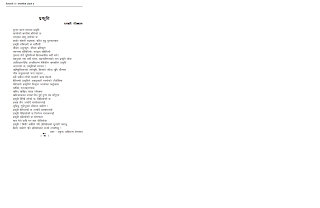